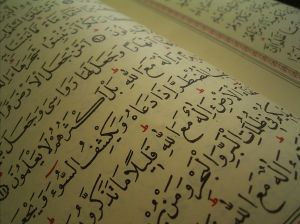 Read this in a post and reminded myself that Allah is most Merciful and inshaAllah He will give us the best of both worlds. 🙂 And reminding you all as well!

Prophet Muhammad (PBUH) in a Hadith al-Qudsi tells us the words of Allah as He talks to His slaves:

So if a slave thinks the Almighty is merciful, he will find His mercy, and if he is disappointed and imagines Him angry, he will find Allah in anger. Further, the Hadith says:

This is how Allah addresses the slaves who spend time making mention of Him.