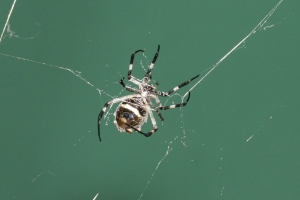 8 thoughts on “How to poison your mother in law”